QSD is an acronym for "AL Qahira School of Design", which originated as a school of thought providing an interactive platform for multidisciplinary design practices. We believe in interdisciplinarity, not merely defined as the sum of different disciplines but rather as the multiplication of its powers.

Redefine to Design; an inverted "Pyramid"

The redefine-thinking concept is our fundamental driver for Design. We initiate an iterative design process by redefining what's laid out; exploring new dimensions for objects to unleash an innovative design process, maximize creativity, and transform constraints into potentials. 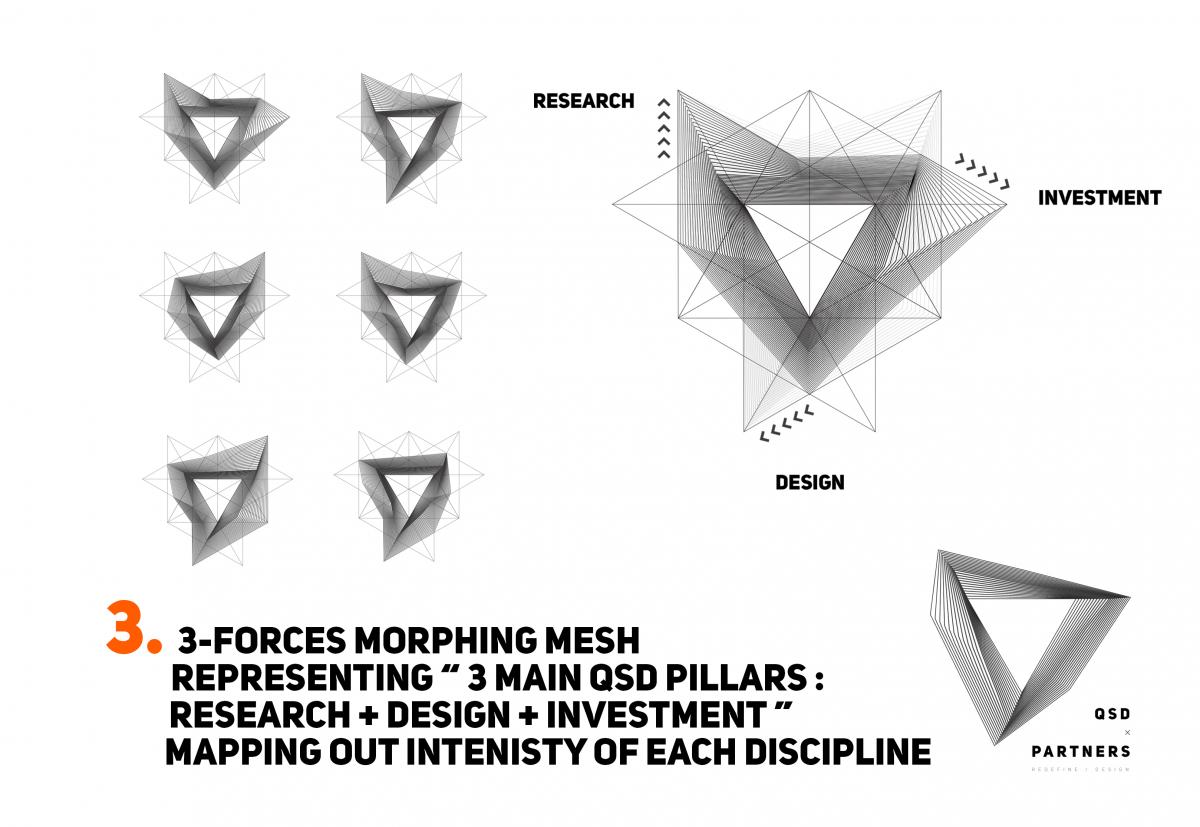 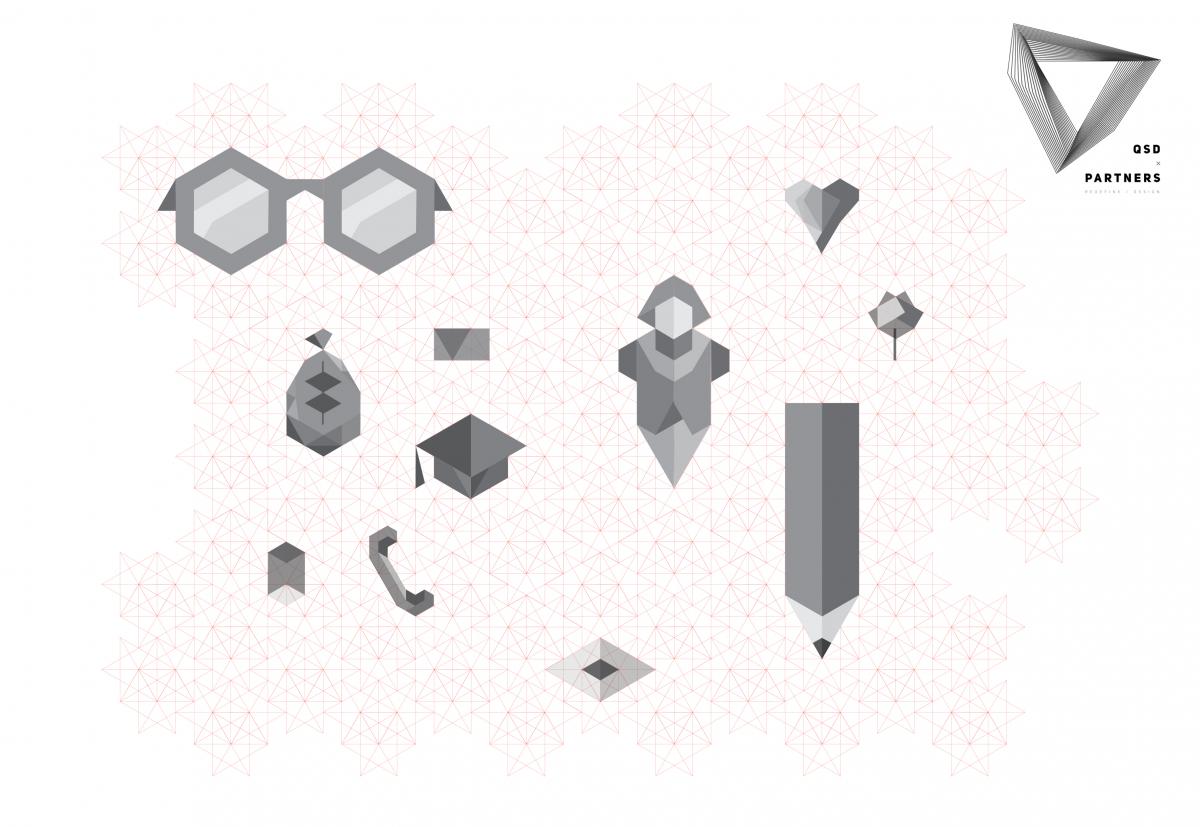 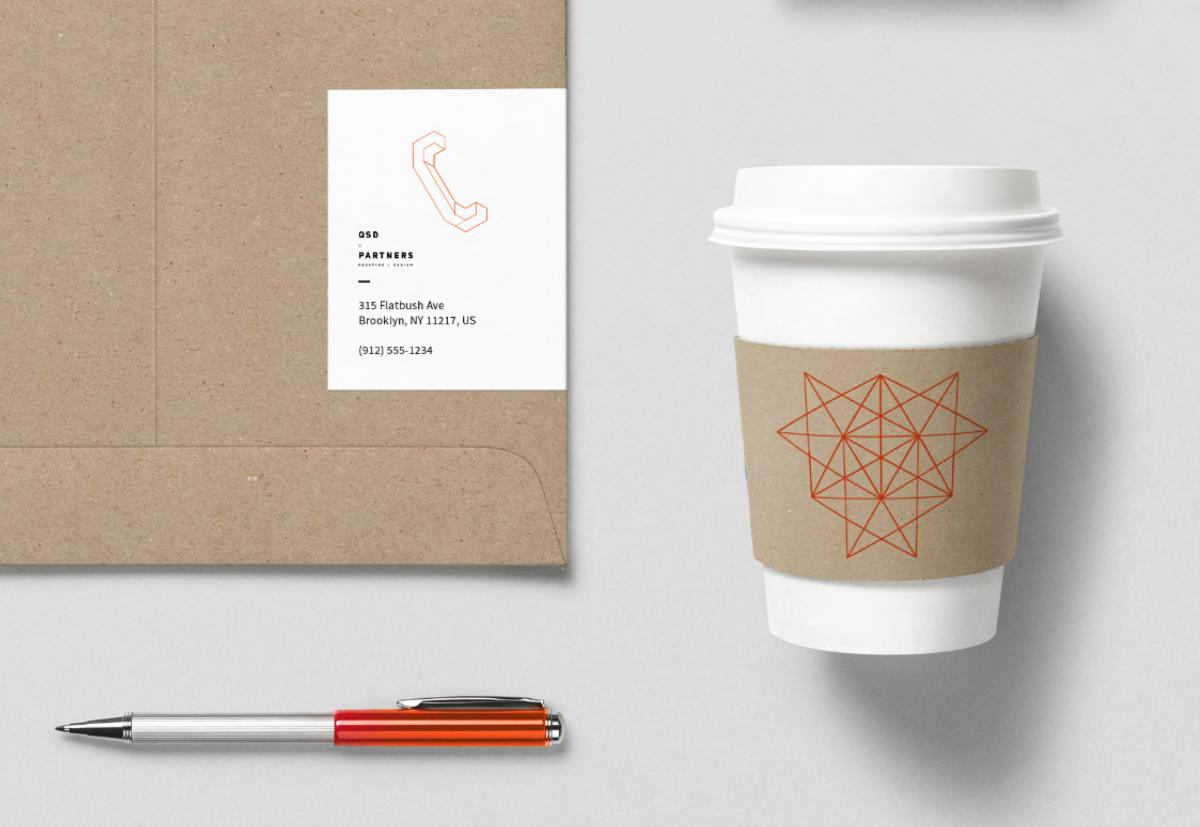 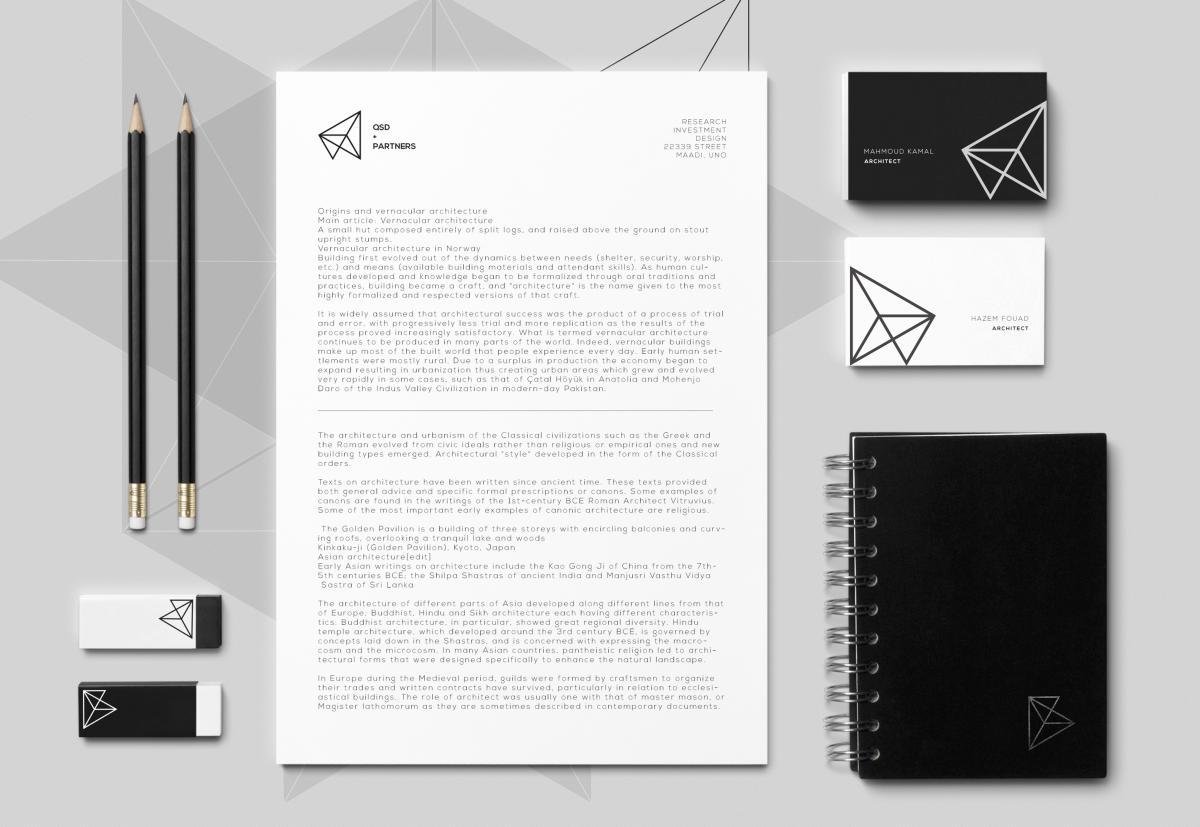 PHILOSOPHY BEHIND OUR STORY _ IDENTITY/LOGO(s)

The brand essence & belief to redefine is symbolized by the inverted "Pyramid"; a powerful representation of "re-definition" defying gravitational laws. The three pillars of our busincess model are Design, Research, and Investment. These three dimensions co-create a tetrahedron (3D triangle) that reflects the completeness of the process.The logo is created by having one of the sides of the inverted "Pyramid" complete a missing dimension from the tetrahedron; to signify how redefining is a crucial element to all aspects of the brand. This merge then creates a systemic & flexible brand identity, without having to create a grid in the conventional sense, rather a rotational axis with one fixed point which is the point the inverted triangle is anchored upon. The logo can rotate for as long as the inverted triangle remains inverted; and completes a dimension from the tetrahedron.

The possibilities created by the rotations when overlapped create a grid, that creates a matrix of visual potentialities for the brand elements.The idea of the 3 forces is then introduced via a morphing mesh around the inverted triangle; mapping out the intensity of each discipline (Research, Design, Investment).

Another element used in the branding system is the multiplication; " X ”; showing that QSD and Partners’ efforts are not just added to one another, but multiplied, creating a form of synergy as well as maximizing the potential for every project we work on.